What Women Won’t Tell You About What They Want 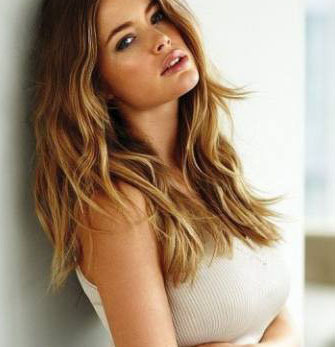 You can spend your whole life wondering what women actually want, but it’s really very simple, so don’t over think it. But they won’t tell you. You need to figure it out. They like to think you know that much about them. Like, she wants you to do things for her because you want to do them for her, NOT because you know she wants you to do them for her.. Still confused lol?

To begin with, they want to feel appreciated. But they’re not going to tell you “I want you to appreciate me”. That’s your job to figure out. So don’t be afraid to compliment your date. Some men don’t want to give her too many compliments because he thinks it makes him look weak – not so. Only a strong, confident, fearless man can appreciate a woman, make her feel beautiful, and hold her up to his level with honor.

Some think compliments will “make her head too big“.. While occasionally some narcissistic types may respond this way – (in which case give her what she wants so she remembers you well, and leave it there at the end of the date!) – A typical woman feels appreciated and safe when her date shows interest in her. Ladies spend a lot of time on their appearance so, when someone notices and compliments them, they feel as though they haven’t wasted their time. It also gives her a little reminder that she is feminine and desirable. She will never tell you that.

Women also like to be heard and considered, so listen to her. She’s not likely to say “I want to be heard and understood” – You’re just supposed to KNOW this! Well it is pretty simple respectful behavior.  Ask questions to show you are actively interested, and that you are listening and you have understood. Getting to know her better will lead to a mutually satisfying relationship. Being considerate to her feelings will show her that you care. No one likes selfishness, and every woman appreciates a man who considers her feelings and thoughts important too.

Woman also want security and financial stability, and they usually work hard to achieve this. Again, not many women will find it very feminine to come right out and say ‘I want to feel safe, physically, emotionally, financially’. Once again, this is probably fairly common sense, and something you should already know. These are probably two of the biggest considerations for a woman when appraising a man. They’ll also want to be sure that you value the same things, and that you also strive for the same peace of mind.

A woman wants to feel like the center of your world. She’s definitely not going to tell you that! She wants to feel protected, cherished and honored. Make her feel like the most beautiful woman in the world and treat her as an equal, with the utmost respect and care. They love a man to be confident without being arrogant, and for you to be kind without being weak. Women generally like you to be successful, without losing your morality.

Other desirable qualities are honesty, integrity and loyalty. She wants to know that you could have any woman you wanted, but you chose her. You will also earn her respect if you can talk openly about issues instead of avoiding things. Discuss problems areas before they escalate, instead of cheating to escape. These are the signs of a strong, noble man with soul and heart. A quality man.

Women want to know where they stand, so they have choices and always feel safe. But like many other things, she just won’t tell you, to see if you can figure it out. It’s all part of the filtering process she goes through, to find a suitable mate who meets her exacting standards. A man who always stands by his word and who is loyal and fair, is easy to fall in love with.

How To Look Like An Affluent, Successful Man (Even If You Already Are) 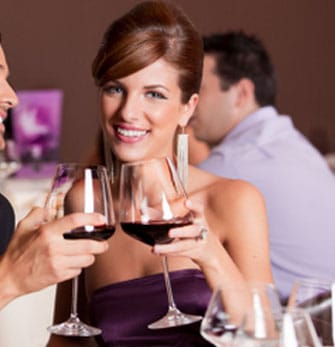 What Is This Escort Introduction Agency About?

To find out more about us and how we operate, just visit our website for all the details. However we’ll give you a quick rundown here: What do we do? We are a leading, elite dating agency… 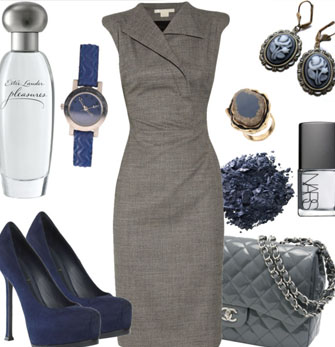 Can You Tell A Woman What To Wear?

What if I want my date to wear a specific outfit? Sometimes, telling a woman what to wear can be ok..! :) Using a high end dating agency means that you can have some say in your… 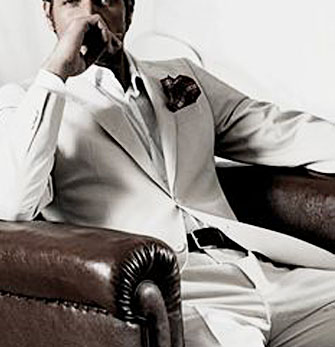 How To Look Like An Affluent, Successful Man (Even If You Already Are)

It really is true that you never get a second chance to make a first impression. People will make a decision on whether they like or trust you within just a few seconds of meeting you and even… 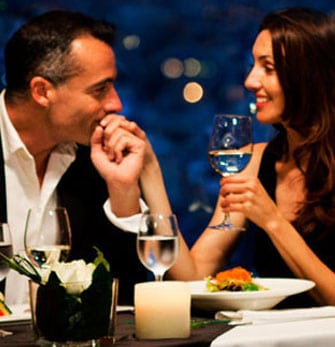 How To Approach A Date From An Escort Introduction Agency.

So, you’ve booked your date. Now what? If it’s your first time, it’s normal to feel a little apprehensive. Will it go well? Will my date be as the agency promised? What shall I say to her?…
Loading...