The Cannes Film Festival 2015 Is Here!

What more exciting event is there for the entertainment industry in Europe than the wonderful Cannes Film Festival? An excuse to dress in gorgeous evening gowns, to meet with old friends and new faces, (or to rub shoulders with the VIPs, for the less renowned).

“Le Festival International du Film de Cannes”, or just “Festival de Cannes”:  Whichever language we use, it’s where the stars come out to shine. This year, (2015), Lupita Nyong’o wowed us in her stunning bright gown and effervescent energy.

This is the fastest international showcase of cinematic excellence. The place for up-and-coming film makers to be recognized, they can submit their work, and have a chance to be viewed and discovered by movie industry VIPs. How exciting!

In mid-May annually, this little city on the South of France coastline receives an influx of celebrities, accomplished industry professionals, their staff, press representatives, business people, hopefuls and hustlers. They all converge on the small town, to see and be seen. An invitation to the Cannes festival are highly sought after by the rising stars, ad others can watch from a distance and enjoy the glow!

A 12 day affair, it includes many screenings, black tie events and entertainments. Awards nights are mingled with sidebars, making the festival quite unique and renowned. Mingling all these first-time industry players and accomplished international stars is not a common occurrence elsewhere. Like “a melting pot of creativity”, as the festival’s official website states, the language barriers are dissolved and all we have left is a universal language of an appreciation of art and expression.

Multi-million dollar deals are signed every year, and plenty of other business transactions transpire as well. Considering the caliber of visitors, you can imagine the amount of beautiful women required to drape the arms of these VIP gentlemen! And most of the arm candy for the high end gentlemen seeking companionship come from professional and discreet dating agencies like Mynt Models®. Discretion would be the most important thing for these individuals next to immense beauty!

One must understand the intensity; an immense crowd visit the festival. Something like 27,000 cinema industry representatives and tourists are attracted here in May every year, and it doesn’t offend anyone that the perfect French spring weather is always present!  With its international atmosphere and focus on removing discrimination and boundaries, the festival was begun in the 1930’s.

Once held in Venice, Italy, out of disappointment at a chosen win, France (in true French style) started its own festival. Despite wars and weather, the event has become one of the most recognized affairs in the world. Thousands of films are submitted by hopefuls and industry professionals at each yearly festival, and as the selection committee watches every one of them, they select about 50 films and 30 short films to be included officially. This creates the main content of the festival’s features.

The guidelines are strict and the competition immense, however, the rewards and benefits of discovery far outweigh any pressure involved in submitting. Even film students can submit work (within the guidelines of the festival) to the recently added Cinefondation category.

Of the many awards events at the Cannes Film Festival, the most prestigious is the Palme d’Or, which is the honor given to the best film and short film submitted to the competition. Occasionally there is even a tie. The award is presented separately and includes all the industry VIPs, so it is a great opportunity for first time film makers. 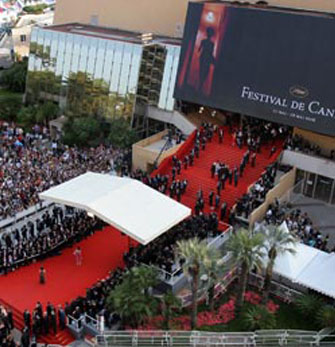 One of the most exciting things about the awards is that they are usually different every year. Different awards can be added for out-of-category, yet outstanding projects. So the Official Selection can be stretched and morphed to fit the artists’ visions.  For e.g. a new award category was created for the 2000 film by Pavel Lounguine, ‘La Noce’. They created the ‘best ensemble of actors’ award and presented him with it!

Of course winning an award is a huge achievement, but there are other awards for those who miss out on the big name awards. New artists and films are a big part of the festival. A good project can still attract attention by people who matter in the movie world, whether it wins an award or not. Many a career has been launched via the Cannes Festival – Quentin Tarantino comes to mind.

An invitation to the Cannes festival event can be a great boost to an ‘indie’ (independent) film producer, which usually brings with it some serious financial support from others wanting to be a part of the next big project.

However, besides the event itself is the gorgeous French countryside, the shopping, the dining, the flirtation, the chance of meeting someone special, whether for personal or business enjoyment. Meeting someone new is not always easy in a world of narcissists and opportunists, so the easiest way for most busy professionals, especially VIPs, and celebrities, is to employ the assistance of an experienced and accomplished match maker.

Maintaining absolute discretion and privacy, they can be introduced to beautiful, educated ladies of breeding, to enjoy dating in style, with no nasty consequences or embarrassment. That way they never have to attend an event alone, or with someone they don’t particularly enjoy the company of. And as a non-industry professional, he can be assured all the attention will be on him! No sharing the spotlight. Just a gorgeous woman to make him look even more successful, and the bright lights of stardom shining upon him.

Top Things to Avoid to Keep Your Woman Happy

How To Find A Gorgeous Escort Dinner Date In Miami

The only way to ensure an escort date that has any style or class, and real consideration for your preferences, is to book an elite companion from a reputable…

Best Techniques To Get A Woman On A Weekend Getaway

If you’re planning a weekend away, it is certainly more fun when you have a beautiful female travel companion with you! Why would anyone want to travel alone, without… 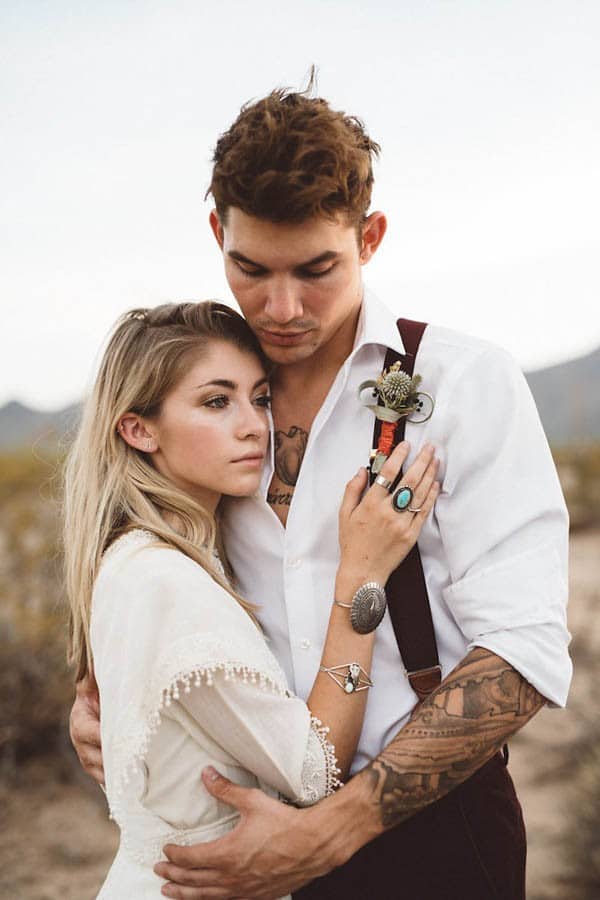 Will my GFE Escort enjoy Phoenix? Some Fun and Quirky Things to Do

Not all GFE dates needs to be stuffy, formal, and quiet; sometimes if you need to cut loose to really enjoy yourself, this is when you’ll really get to know…

Located in southeastern Louisiana, the vibrant city of New Orleans lies along the banks of the Mississippi River and is known as the largest city and metropolitan area in the…
Loading...